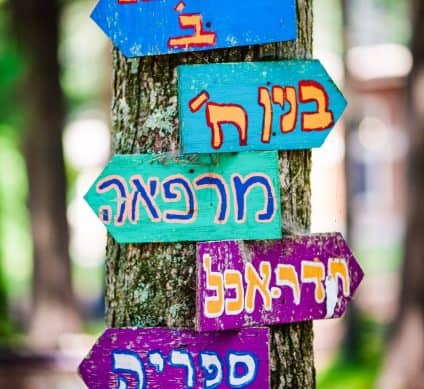 The Hiddur Initiative is a project of the Foundation for Jewish Camp (FJC), aimed at helping camps become more effective at delivering Jewish educational experiences to their campers and staff, in ways that align with each camp’s unique Jewish mission.

Participating camps create stronger, more complete and elevated Jewish experiences for all of their stakeholders. Through Hiddur, senior professionals, program staff, and key camp lay leaders work with a seasoned organizational coach to enhance their organization’s ability to transmit Jewish values, culture, and tradition in line with their camps’ missions. This initiative empowers camps across the spectrum of Jewish life, to maximize the Jewish outcomes they seek for their campers and staff.

What does Hiddur mean?

The concept of beautifying or enhancing a Jewish ritual by appealing to the senses is called Hiddur Mitzvah. Sounds, smells, tastes, textures, and colors elevate our experience of ritual acts. Through The Hiddur Initiative, camps will use all of their senses to create reinvigorated models of Jewish learning and living at camp and all year round.

What are the goals of The Hiddur Initiative?

Beyond camp programming, Hiddur is about creating new ways to achieve systemic change and growth in Jewish culture at camp. The work of each camp will be to focus in on what specific Jewish experiential learning outcomes they want to see in their campers, staff, and camp community. What do they want them to know, value, and do differently after having spent time in their camp? What activities will foster these outcomes? Through identifying answers to these questions, camps will establish and enhance systems by which camps actualize their unique Jewish missions. 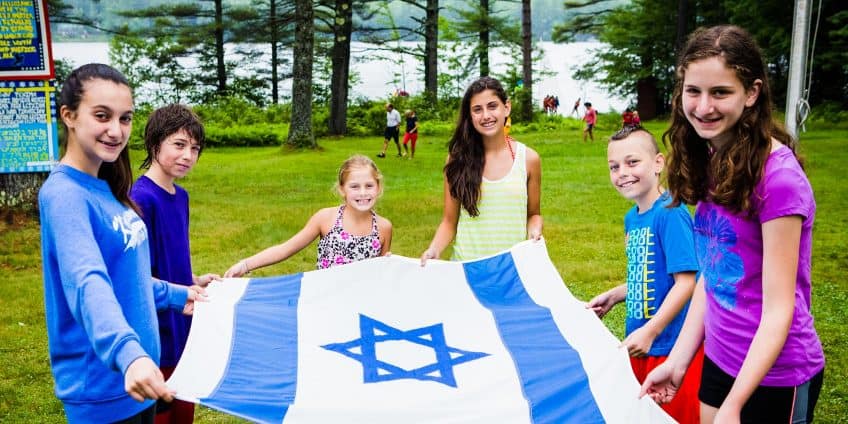 Now, FJC is proud to announce the launch of a new day camp cohort.